Today I took the day off and went golfing.  It is something that I had hoped to do more now that we are back on land and exploring North America.  However, it is something that I just have not had the time to do.  The last time I played golf was last March when we were back in Alabama.  Go Figure!

There is a nice little course in Middleburg which is about 30 minutes from our campsite.  It is just a nine- hole course but it is full length and you could get in 18 holes by just play two rounds.  18 holes and cart only cost $25.  Whoo Hoo.  As it turned out, the course is beautiful, very well groomed and the greens are in perfect shape. 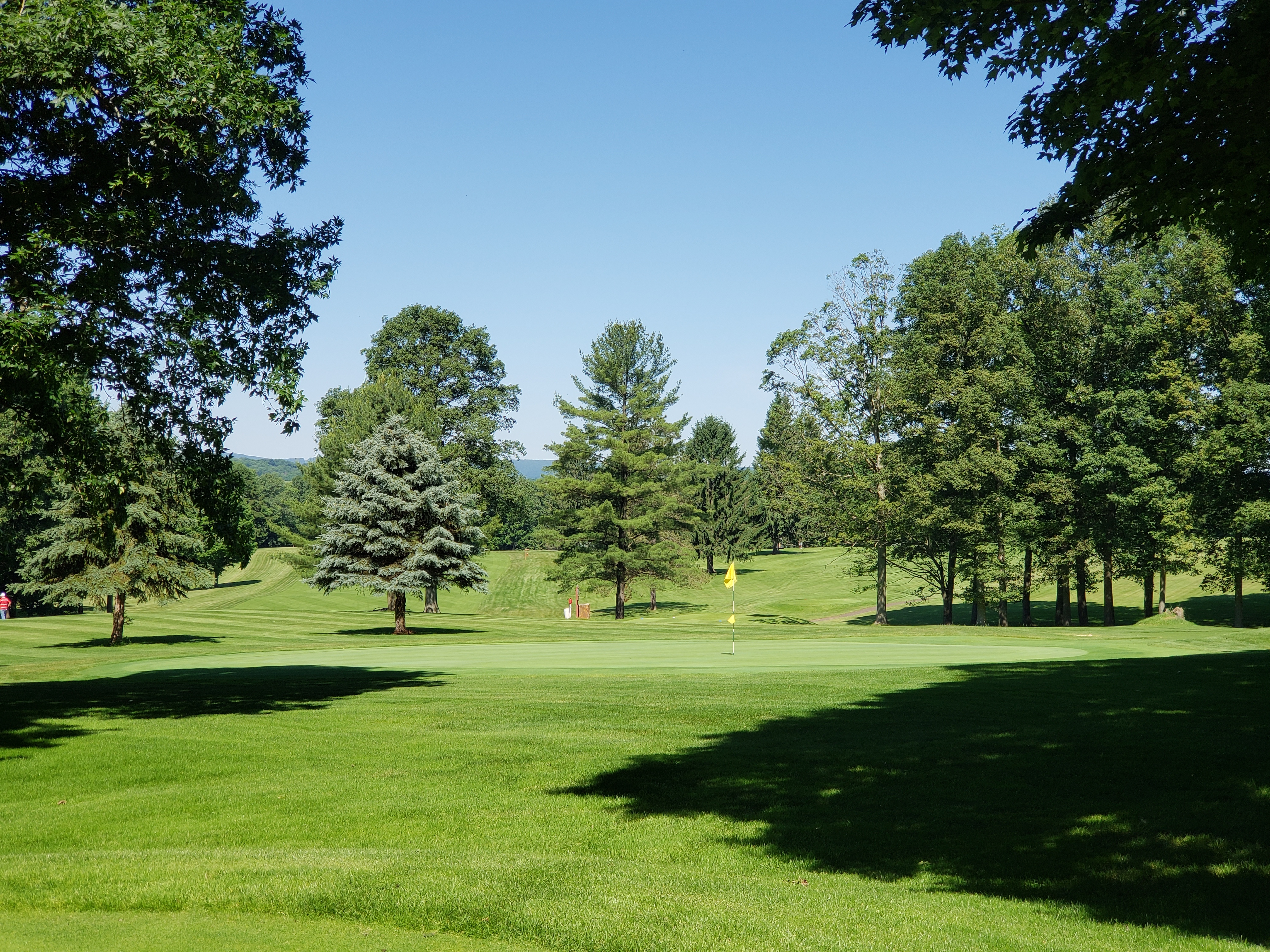 Had a great time and ended up playing with a fellow and his nephew during the second nine.  I was surprised at how well I played and ended up shooting a 94.  Not too bad for a 68-year-old guy…

On the drive over to the golf course, I decided to take a back road (actually, all of the roads in this area are what I would call back roads) to follow one of the branches that flows into the Youghiogheny River.  By doing this, I discovered a covered bridge that crossed the river.  I had not seen a covered bridge in years so I just had to stop and capture it with my camera.  I did not realize that Pennsylvania had a covered bridge but this is proof that it does! 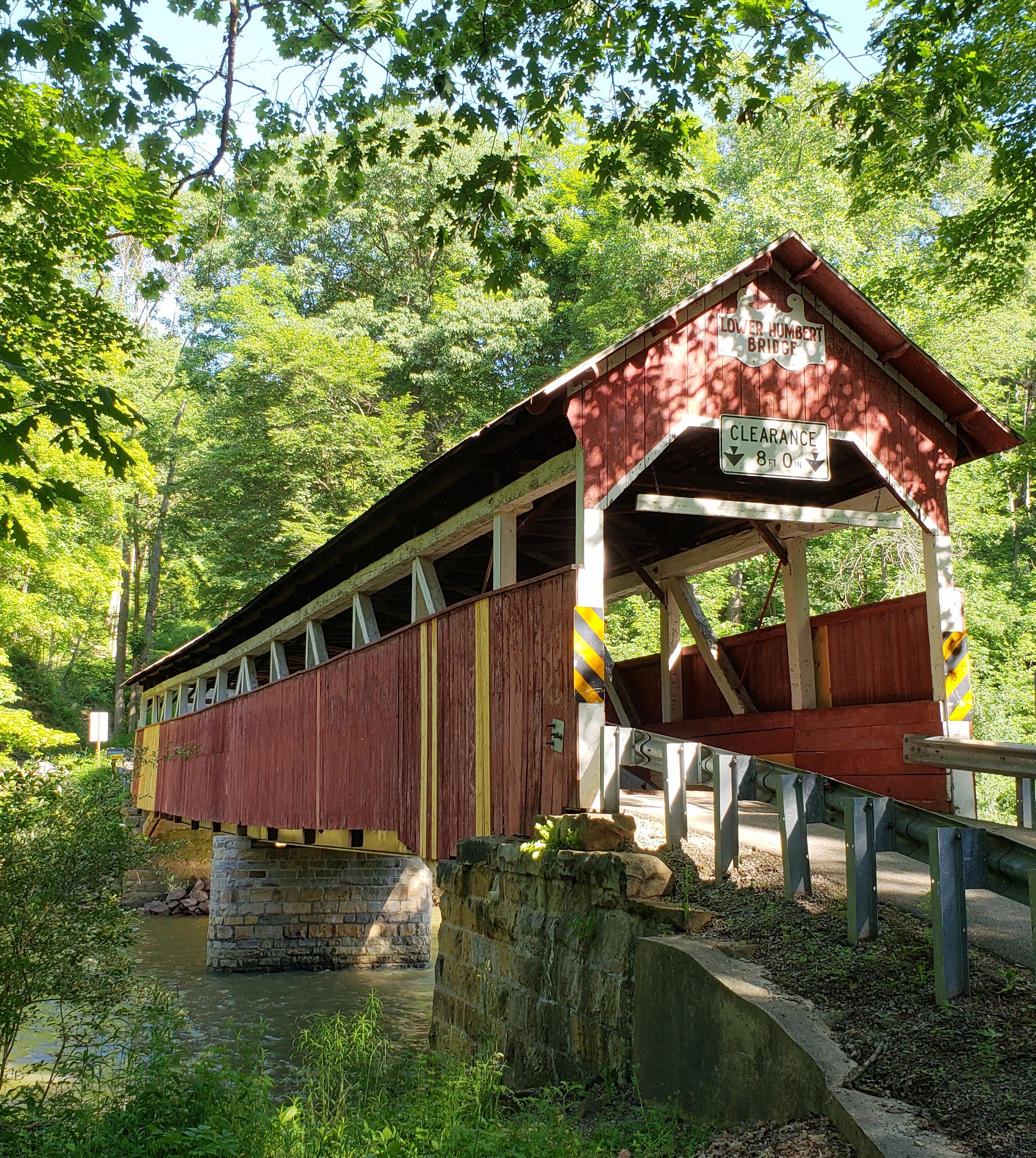 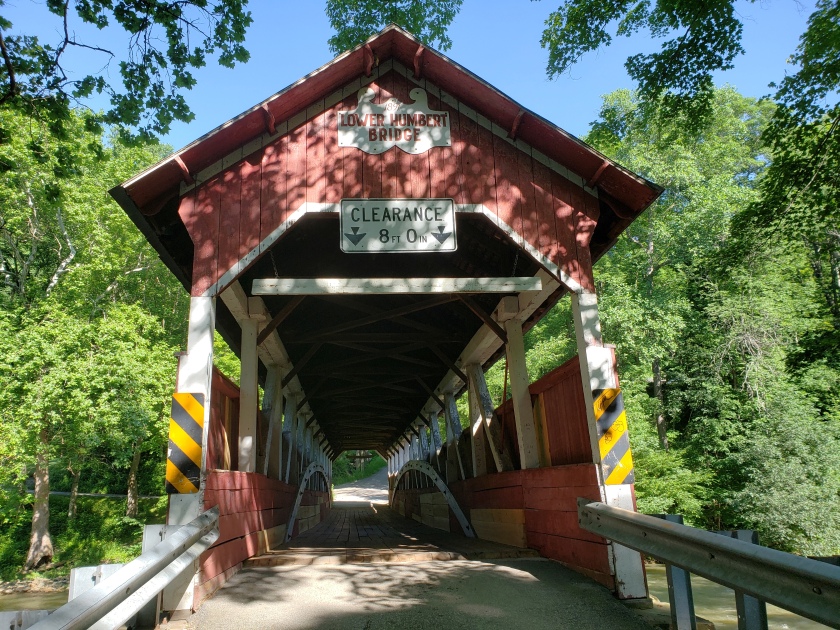