Late this morning we drove the short distance to the Kartchner Caverns’ Visitor Center. We had reservations to tour the caverns. There are two tours, each 1 1/2 hours in length and involving about a half-mile of walking. The Rotunda/Throne Room tour is conducted year-round, while the Big Room is toured only from October through mid-April — because a community of bats uses it as a maternity nursery in the summer, and park officials don’t want to disturb them by trooping tourists through. We had opted for the Big Room tour.

At the Visitor’s Center we enjoyed the various cave exhibits and a movie how in 1974 two young spelunkers squeezed into a sinkhole in a godforsaken area near the Whetstone Mountains, southeast of Tucson, Arizona and discovered one of the most marvelous cave system’s in the US.

The cave and its series of underground chambers that Randy Tufts and Gary Tenen discovered that day is now known as the Kartchner Caverns, located in the foothills south of Benson, Arizona. The cavers kept their find a secret for 14 years to ensure the caverns remained as pristine as when they discovered them. It took that long for them to find someone who would protect the caverns, so they would remain pristine yet let the public enjoy them. It was the Arizona State Parks who stepped up and with state funding, developed the protective measures that are now in place. Unlike other caverns around the US, the number of visitors is limited, they are misted when they go in so as to maintain the remarkably humid environment, and visitors are not allowed to touch anything but the handrails to avoid having the oils on their skin damage formations.

To enter Kartchner’s interior you go through 6 large, stainless steel bank vault type air-lock doors in the entry tunnel to prevent the outside air drying out the inside of the caverns and killing off formation development and the little cave dwellers. 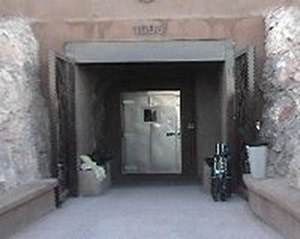 Because it took humans so long to discover these caves, management of them have benefited considerably from hindsight. Carlsbad Caverns in New Mexico suffered after an elevator was installed in 1931; it proved to be a vent for warm, desert air that began to dry out the cave’s natural features. 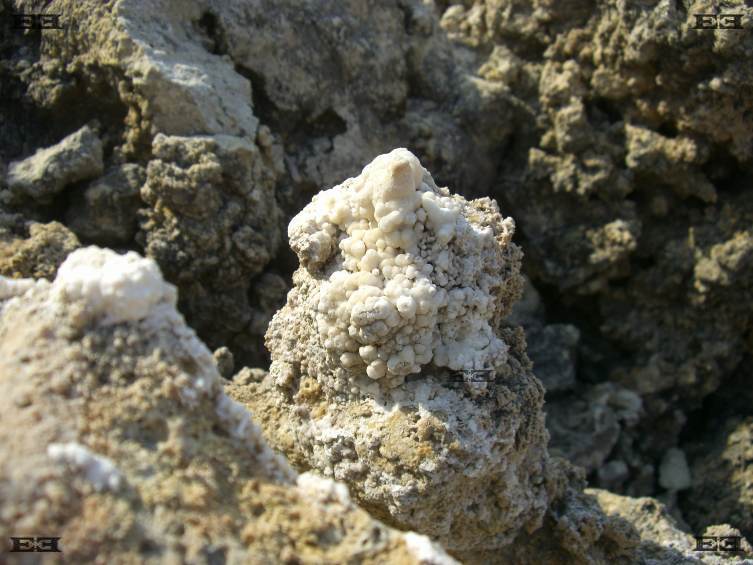 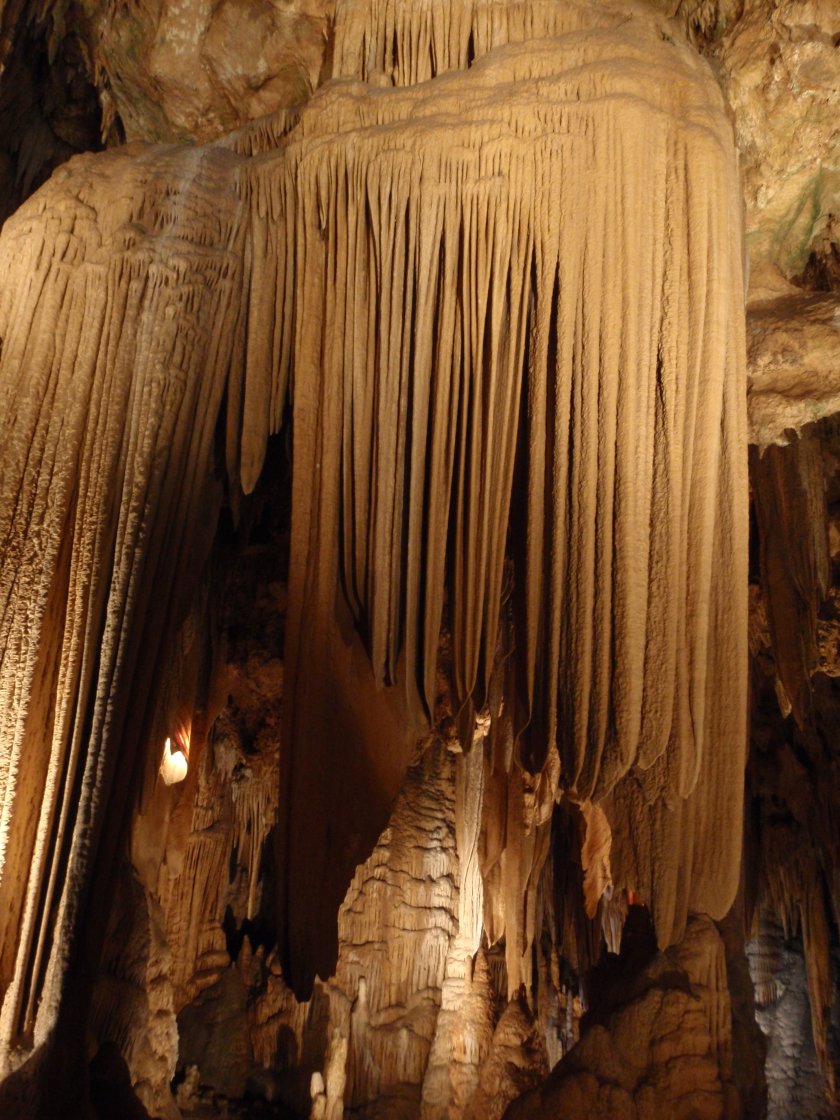 It can be a disorienting experience to descend below the earth, even under these carefully controlled conditions. The temperature of the caverns averages 68 degrees year-round, yet the humidity level is that of Florida in summer — 98 percent.

Mary Margaret and I have done a fair amount of cave explorations. This goes way back to the 1970s when, still without children, we donned mining helmets and with only the light given off by our carbide flame helmet lanterns, crawled and slimed our way through a cavern in West Virginia. Since then, we have toured Grand Canyon Caverns near Kingman, AZ; California Caverns in the foothills of the Sierras; lava tubes at the Lava Beds National Monument near Lassen, CA; Sea Lion Caves along the Oregon coast, Abbey Caves near Whangarei, New Zealand; huge sea caves on the Caribbean island of Barbados; sea caves in Tonga; and a neat sea cave in our old backyard within the Dana Point headland.

With all of these experiences, this was the very first time we actually felt a little dizzy as we wound our way down into the caverns. I cannot explain why this was so, but we were glad there were handrails to hold onto to keep from stumbling or falling as we viewed the amazing subterranean structures.

We were restricted from taking photographs due to the concern the flashes would impact the caves somehow. I still don’t understand this, but it was the rule. Thus, I have gone to the Internet and gleaned a number of photos of what we saw in person to share with you.